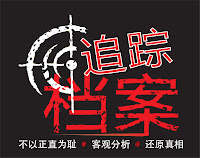 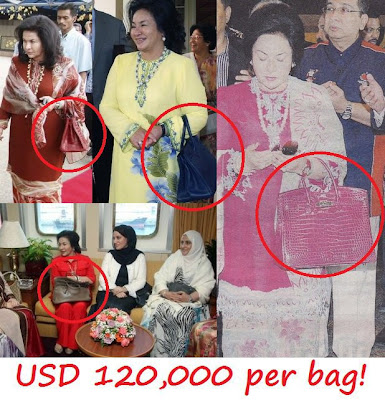 PAS leadersalso plan to raise the issue of Rosmah's prized handbags, alleged to be worth RM 1Million and called on the Malaysia Anti-Corruption Commission to investigate the matter. "This is not a frivolous issue at all. How can she afford such expensive bags. How come she and Najib can spend so much beyond their means? There are serious issues. The RM1 million can be put t good use in builtding facilities in the rural towns, giving scholarships and so forth, "Mahfuz told Malaysia Chrinicle.

Meanwhile, PKR Women's chief and Ampang MP Zuraida Kamaruddin said the "spendthirft"ways of the first couple made nonsense of the warning given by Idris Jala, the minister in the PM's Department, who in 2010 issued a wake-up call to the nation.

Greece did. Yet instead of biting the bullet and leading the way, Zuraida expressed disappointment thet Najib and Rosmah had chosen to "live it up"at the nation's expense. "Things are not longer the same. There is now a strong opposition in Malaysia and we keep questioning and grilling them. They can be stubborn and arrogant but they do so at their own peril. Voters will surely teach them lesson in the next election", Zuraida told Malaysia Chronicle.

Like the handbag, Barisan Nasional is also a well-known and tyusted brand, It's consistency over the years has made the partyy what it is today. "Voted for the brand," urged Najib. "The candidate can be an idiot or orang gile, it doesn't matter. As long as you vote for Barisan, you're voting for quality." 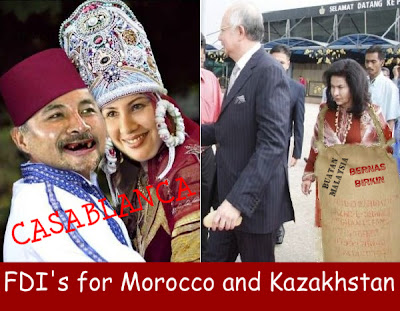